I work for major names in broadcast, online and print media, attending every F1 race and test while contributing to a number of different outlets and partners across a variety of roles.

I’m a freelance Formula 1 journalist with permanent FIA accreditation for the Formula 1 World Championship. Attending every race and test on the grand prix calendar, from a written perspective I currently produce content for RACER.com and RACER Magazine, as well as Motor Sport Magazine and Formula1.com and a variety of other outlets, teams and partners.

As a broadcaster I am a presenter and reporter for SiriusXM in North America – carrying out grid walks, driver interviews and analysis as well as hosting a weekly show – having previously done similar as a pundit for MBC Action’s F1 coverage in the Middle East, while also reporting for F1’s own channels when required. I also featured as a talking head in the first season of the Netflix documentary ‘Formula 1: Drive to Survive’ produced by Box to Box Films.

As part of a varied portfolio, I have previously hosted the official Formula 2 press conferences – and on occasion F1 ones – on behalf of the FIA at each race, a role which extended to the live online launch of the 2018 F2 car and 2019 Formula 3 car.

I’ve also hosted a number of other events including the Williams 2019 car launch, announcement of Robert Kubica’s return to an F1 race seat, and media workshops for journalists in new host countries.

Since 2017 I have carried out trackside commentary duties at the Azerbaijan Grand Prix – hosting a pit lane walk at the same event – and more recently expert hospitality appearances at the United States Grand Prix and track tours at the Miami Grand Prix.

Presence at F1 events has also led to appearances as a contributor and pundit for numerous broadcasters including Sky News, Sky Sports, BBC 5Live, BBC News Channel and FujiTV.

Previous motorsport journalism experience comes from roles at Crash Media Group as F1 Editor and as Assistant Editor of ESPNF1.com. I have also contributed to LiveWireSport’s F1 offerings, produced destination guides for grand prix circuit locations for Radisson Blu as well as previously carrying out interviews and writing reports for the magazine following the annual awards at Sir Jackie Stewart’s Springfield Club.

While I was initially focused on online after I left university, I achieved a BA (Hons) in Sports Journalism from the University of Central Lancashire where I focused on Broadcast Journalism for the final two years of the course. 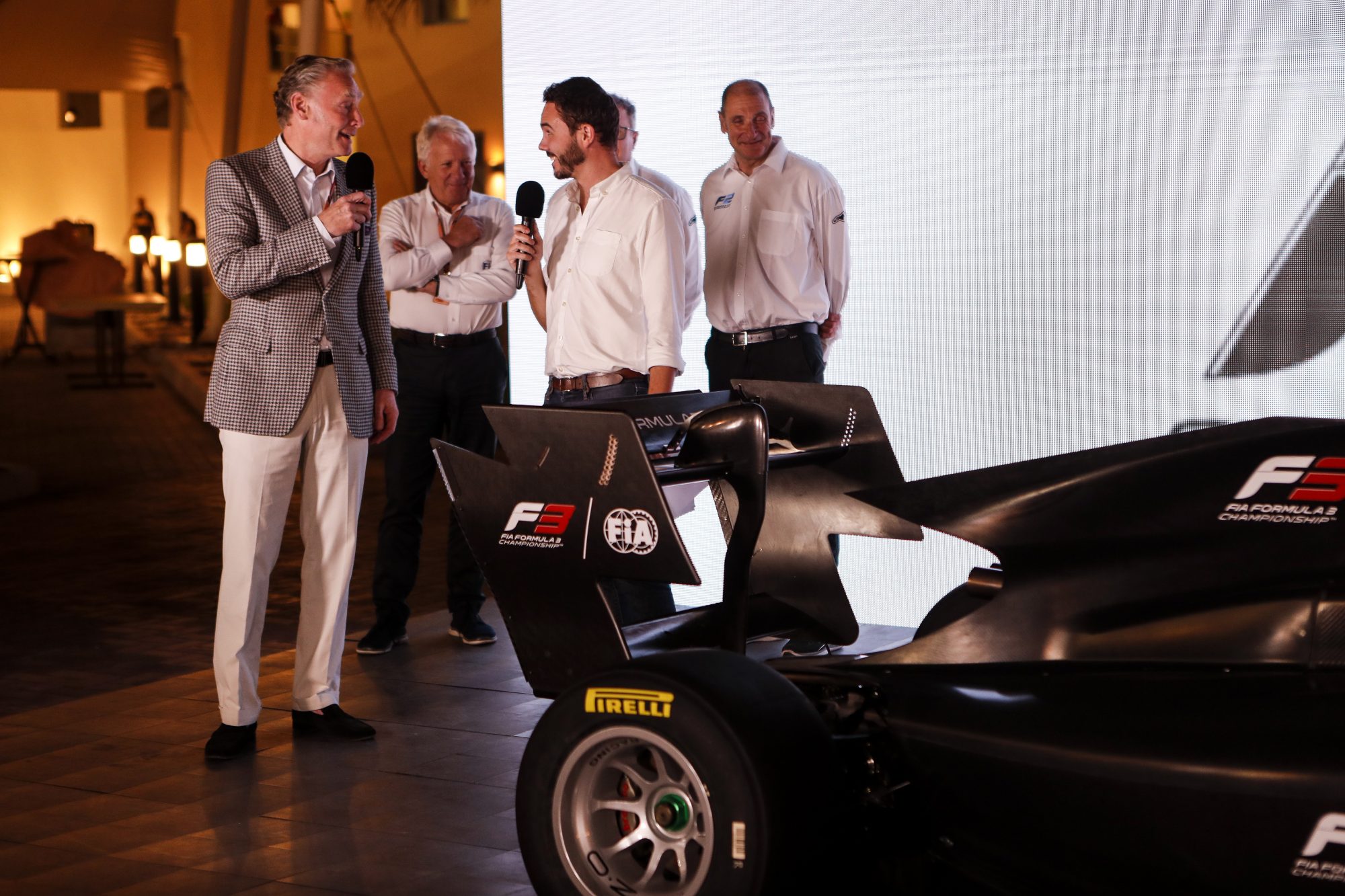 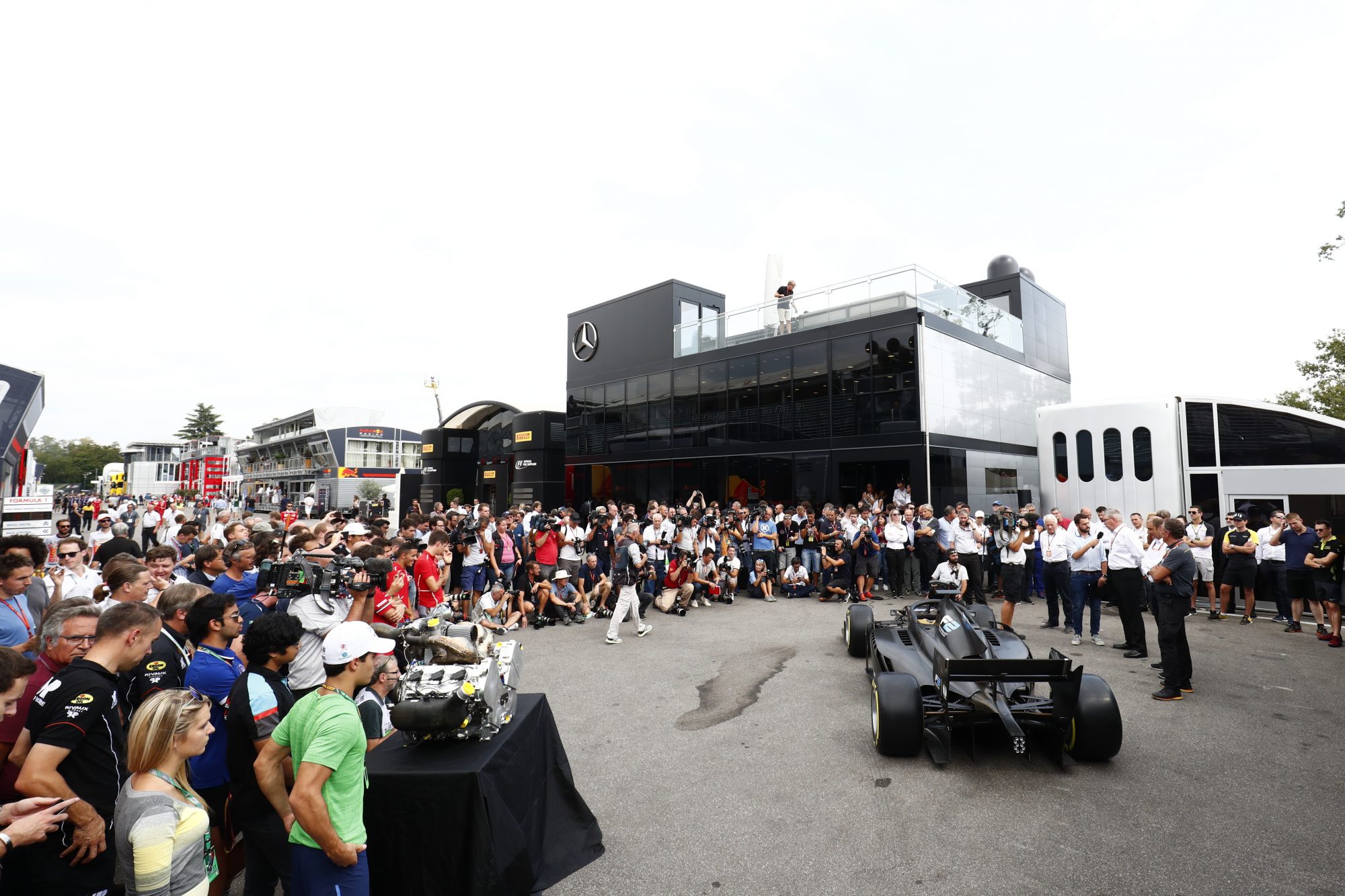 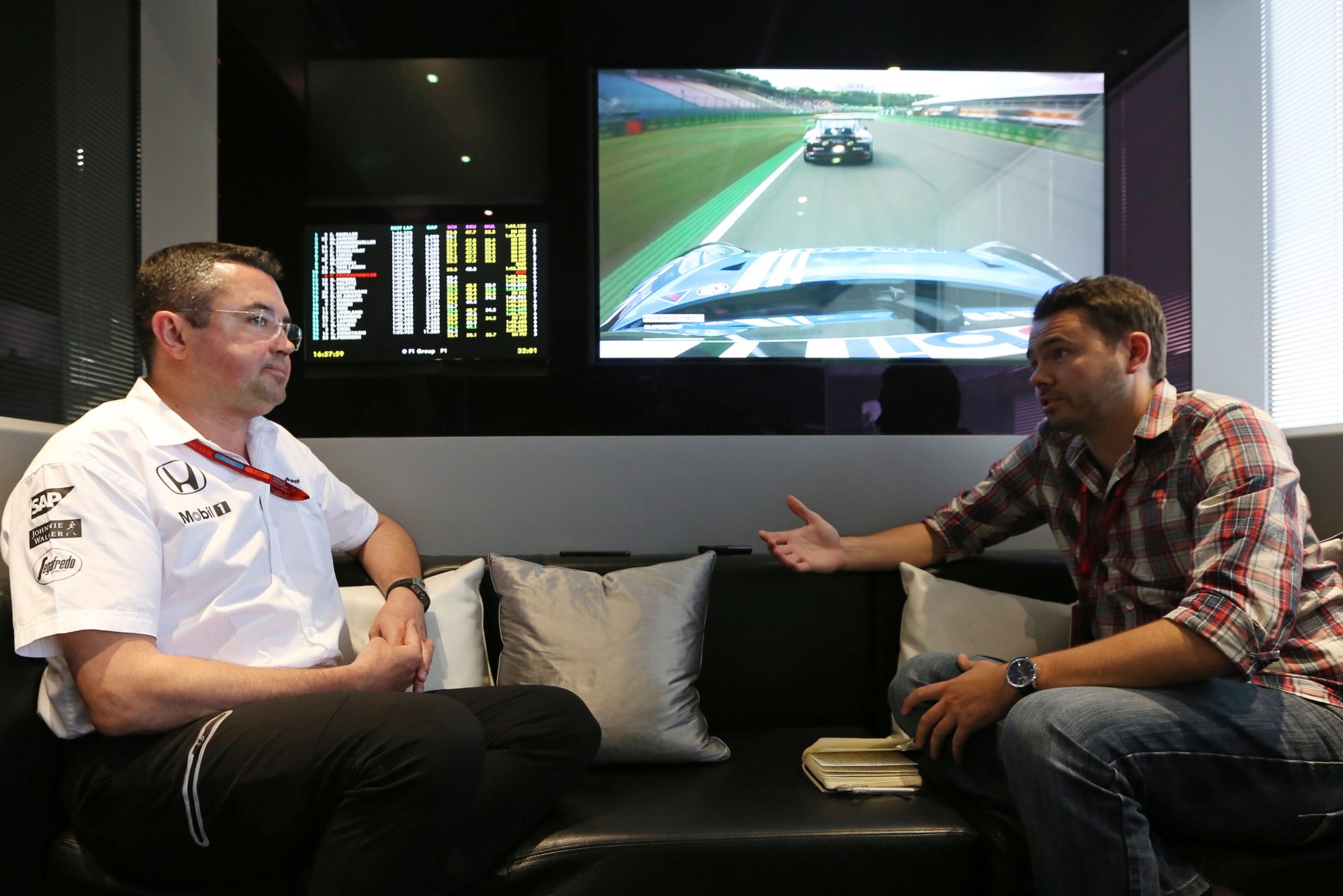 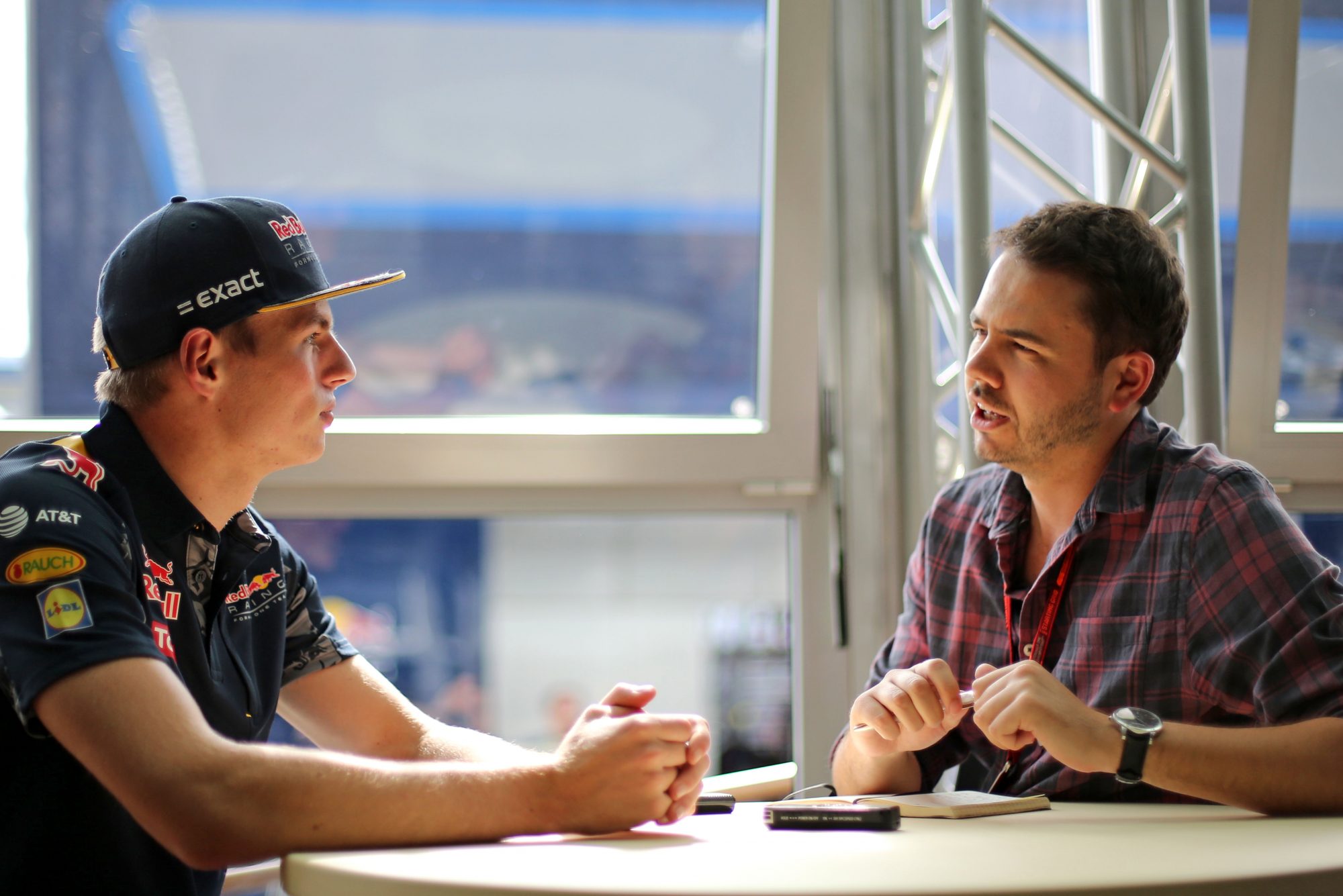 With news breaking at any time, I attend every grand prix and pre-season test to ensure access to the drivers and teams.

Permanent FIA accreditation for the 2020 Formula 1 season, allowing access to every race and test throughout the year.

Interview current and former drivers on a regular basis for a number of different purposes and features.

Check out my latest podcast

Ramblings about Formula 1 and other motorsport from F1 journalist Chris Medland and any friends he feels like getting on the show. Usually full of fan questions as well as plenty of irrelevant chat.

I can provide tailored content – be it news, features or social media offerings – for online outlets.

Working with a number of motorsport magazines, I’m able to supply specific content to a deadline for print publications.

I’m available to discuss the latest developments in F1 and provide opinion from within the paddock.

I can arrange and conduct interviews with members of the sport for a variety of requirements.